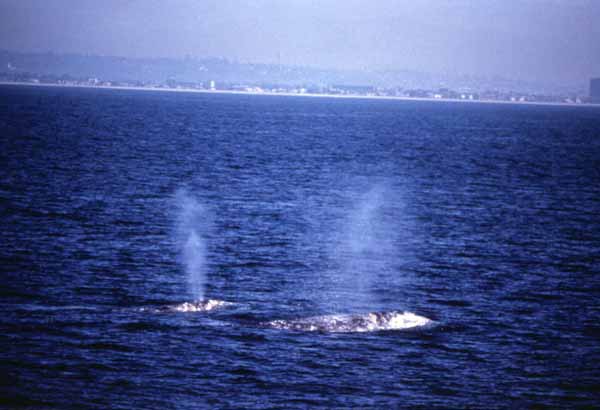 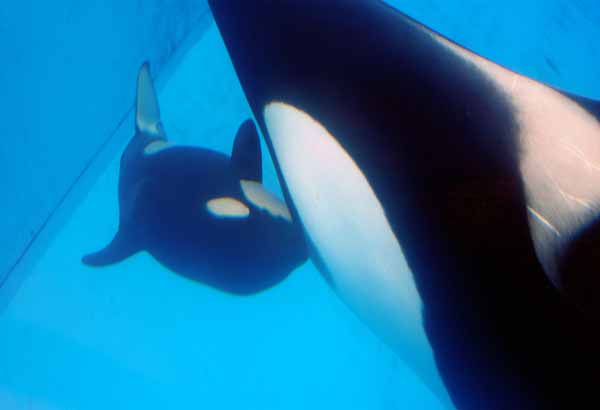 Some scientists suggest that since cetaceans genetically and morphologically fall within the artiodactyl clade, they should be included in the Order Cetartiodactyla. 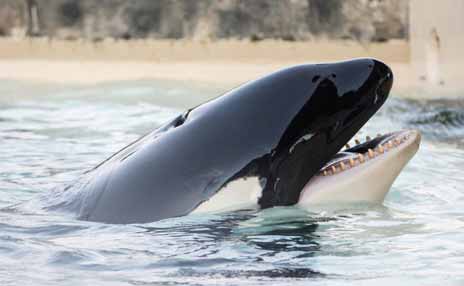 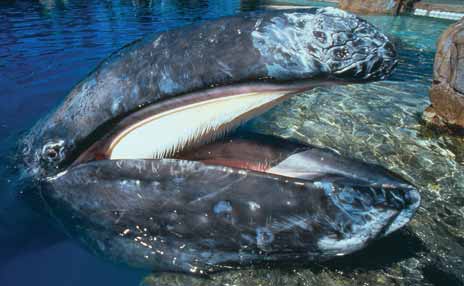 Dolphins and their immediate kin are included in the scientific family Delphinidae. This family is represented by about 37 species, including bottlenose dolphins, pilot whales, and false killer whales. The killer whale is the largest member of the dolphin family. 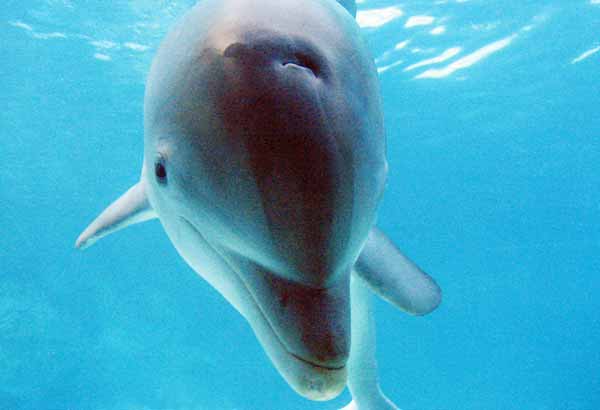 A biological review team of NOAA (National Oceanic and Atmospheric Administration) Fisheries concluded that the resident, fish-eating killer whales of the North Pacific comprise a distinct (as yet un-named) subspecies.

Killer whales gained their common name because some types prey on other whales. They were once called "whale killers" by sailors who witnessed their attacks on larger cetaceans. Over time, the name was gradually switched to "killer whale". 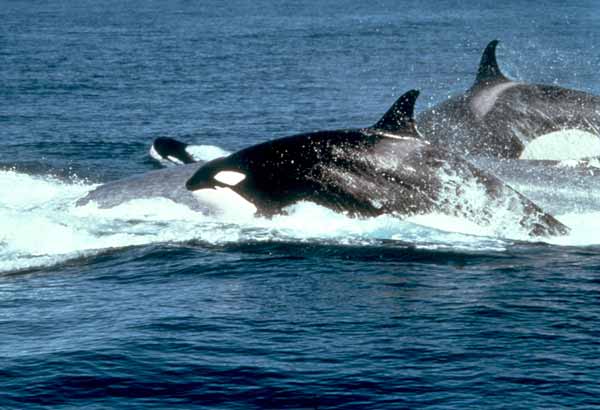 Scientists currently recognize at least 10 distinct killer whale ecotypes throughout the world's oceans. All ecotypes are considered a single species, but many scientists feel that a taxonomic update is needed. These ecotypes have overlapping geographic ranges in certain areas but have slight genetic differences and distinct differences in size, habitat, color pattern, dorsal fin shape, vocalizations, diet and hunting strategies.

In the Northern Hemisphere, there are 5 recognized ecotypes:

There are five recognized ecotypes in the Southern Hemisphere. 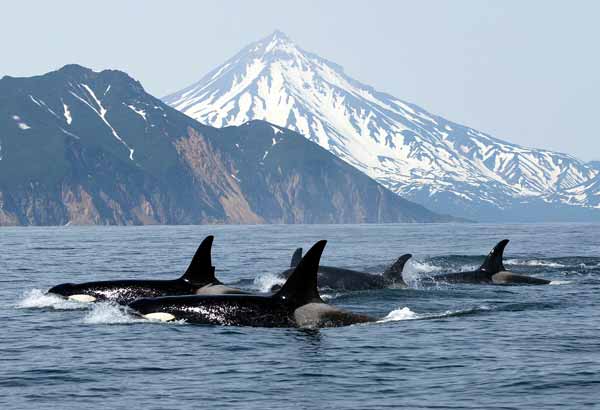 The earliest fossil whales have been estimated to be about 50 million years old. Scientists theorize that the ancestors of whales were ancient (now extinct) land mammals.

While the fossil record is poor in regard to modern cetaceans, most modern forms of both odontocetes and mysticetes appear in the fossil record five to seven million years ago. Recent mitochondrial and nuclear DNA analyses support the theory that cetaceans are distant cousins of even-toed ungulates (artiodactyls) and that hippopatamids are the closest living relative to cetaceans. 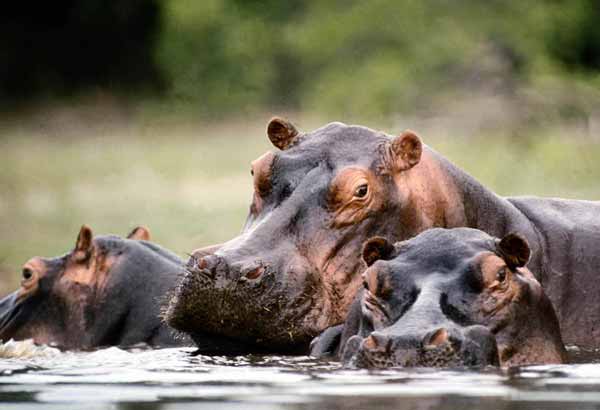 The remains of one such ancient hippopatamid discovered in Kashmir, India — Indohyus — is placed in the extinct family Raoellidae. It's theorized that Indohyus took to the water as a means of escaping predators, as opposed to finding new food sources, some 48 million years ago. The middle ear space of Indohyus features a thick bone covering called an involucrum. Previously, the only other animals known to have an involucrum have been cetaceans.

In Italy, experts have uncovered Pliocene (two to five million years old) fossils that seem to be related to modern killer whales. The fossil skull of a whale that has been named Orcinus citoniensis had smaller teeth — and more of them — than modern killer whales. Scientists have identified large, fossil delphinid teeth, mostly from the Pliocene, as those of an Orcinus species. 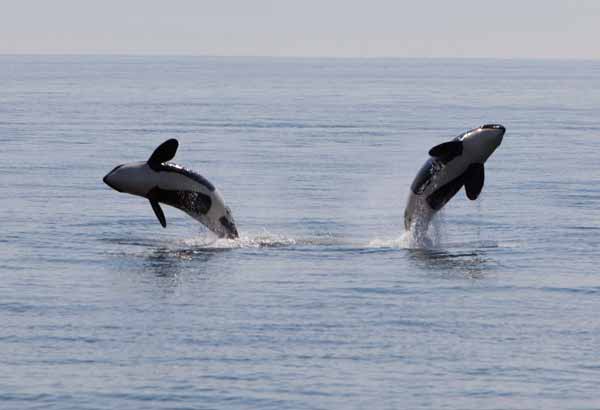