In 1994, the Cheetah Conservation Fund created a guard dog program which provides ranchers with Anatolian shepherds and Kangal dogs which live among the livestock and discourage cheetah presence.

Guard dogs are weaned from their mothers between 7 and 8 weeks and raised with a herd to encourage bonding with the herd. The Guard Dog program is successful in deterring cheetahs due to the cheetah's natural flight vs. fight disposition. The presence and barking from a guard dog is enough to discourage a cheetah. 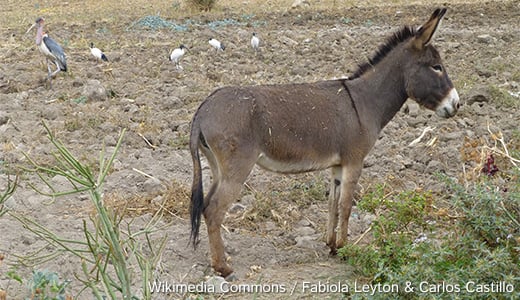 Conservancies are groups of neighboring farmers work together to manage wildlife on their lands and allow wildlife to freely roam. Cheetah Country Beef is an eco-label put of beef raised using cheetah-friendly methods. The ranchers agree to non-lethal predator removal and as a result are paid more for the beef they sell because it is cheetah-friendly.

Zoological parks work to educate the general public about cheetah and the problems they are facing in the wild and reasons to protect them.

Breeding in captivity has proven difficult and is currently not sustainable. Wild caught individuals are still required to maintain current captive populations.

The SeaWorld & Busch Gardens Conservation Fund supports conservation organizations around the world that work to stop the decline of big cats and identify conservation strategies for their future.

Each December 4th, the Cheetah Conservation Fund and other dedicated individuals and conservation groups participate in global effort to raise cheetah awareness. Visit Cheetah.org to find out more. 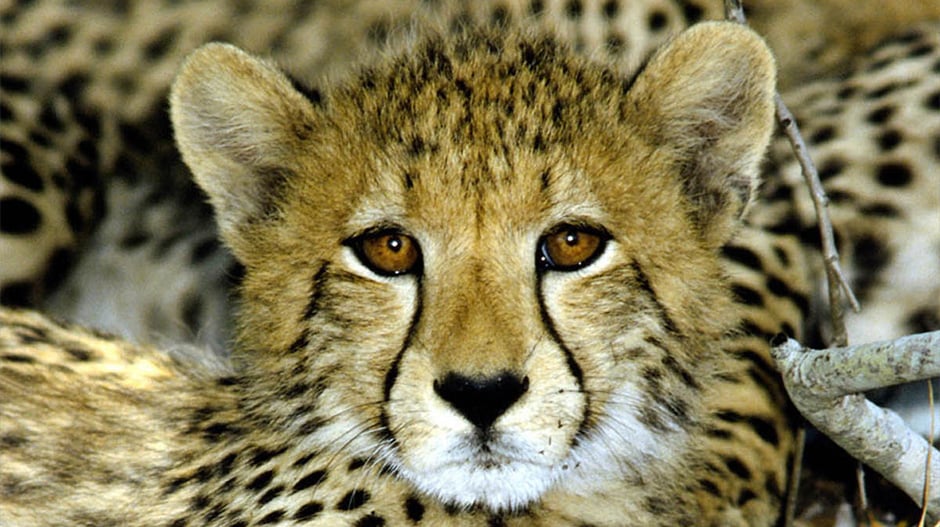