Few people have witnessed the mating activity of sharks. 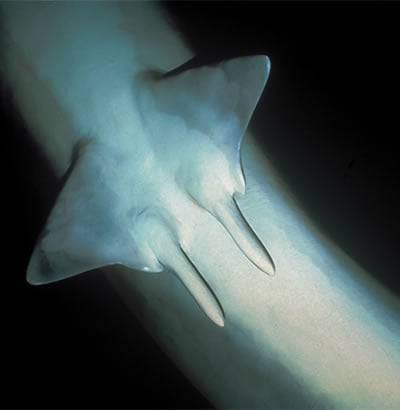 Smaller species may reach sexual maturity in as few as three or four years. Larger species like dusky sharks (Carcharhinus obscurus) grow slowly and may not reach maturity for 15 years or longer. 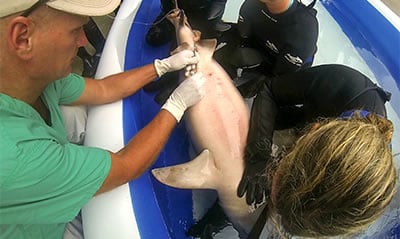 Researchers at SeaWorld study growth rates, blood chemistry, and reproduction in sharks. A milestone for shark breeding occurred at SeaWorld Orlando in 1995 when brown shark pups were conceived and born in the main aquarium. This was the first time that such an event happened in the United States. SeaWorld San Diego was the first aquarium to successfully breed Pacific blacktip sharks. SeaWorld recently assisted the NMFS and Albion College with the most extensive study of the reproduction of collected nurse sharks ever undertaken. Ultrasound and intrauterine endoscopy were used to document the pregnancies of two nurse sharks that were brought to SeaWorld Orlando. When the tests were completed, both the females and their offspring were tagged and released back to the wild where their mating activities were originally witnessed and filmed.