Recently, some scientists suggest that since cetaceans genetically and morphologically fall within the artiodactyl clade, they should be included in the order Cetartiodactyla. 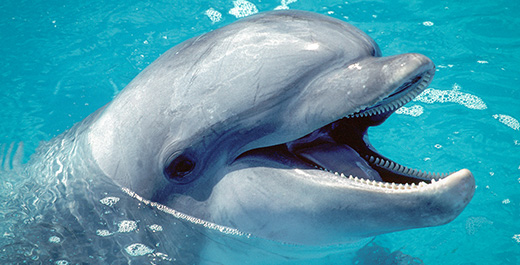 Scientists group most dolphins in the scientific family Delphinidae, part of the suborder Odontoceti. Delphinids (at least 36 species of ocean dolphins) include such well-known dolphins as bottlenose dolphins and common dolphins, as well as pilot whales and killer whales 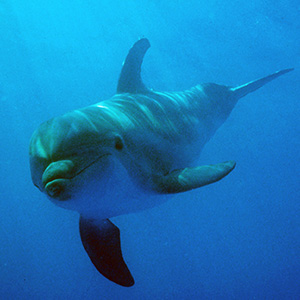 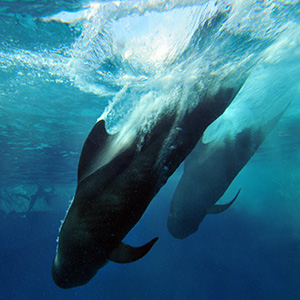 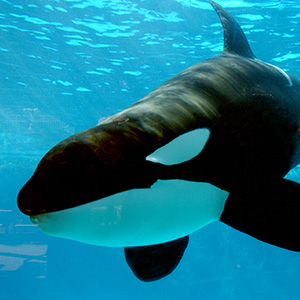 Tursiops, which translates as "dolphin-like," is derived from the Latin word Tursio for "dolphin" and the Greek suffix –ops for "appearance".

As additional studies are conducted around the world, there may be further changes to Tursiops spp. taxonomy. The advent of molecular taxonomic techniques will further help eliminate confusion.

The species was described by researcher Montagu in 1821. The species name Tursiops truncatus was derived from natural wear exhibited on the teeth of the specimen Montagu observed. It was apparently an old animal with worn (truncated) teeth. He thought (incorrectly) that worn teeth were an identifying characteristic of the species. 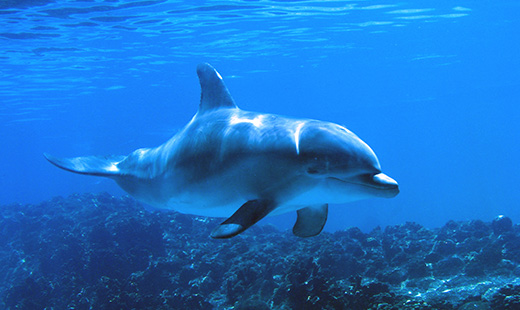 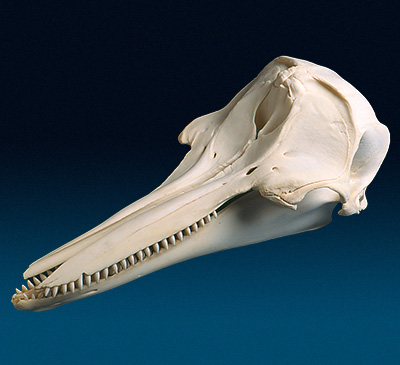 Scientists believe that early whales arose 50 million years ago from (now extinct) primitive mammals that ventured back into the sea. Two small, rod-shaped pelvic bones, buried deep in the body muscle of toothed whales, may be remnants of the hind limbs of these primitive mammals.

Modern forms of both odontocetes and mysticetes appear in the fossil record 5 to 7 million years ago.