The purpose of the IWC is to protect the future of whale stocks as a resource.

Members of the IWC are requested to report direct and indirect catches of small cetaceans, including bottlenose dolphins, as part of the National Progress Reports on Cetacean Research. For the most part, however, these catches go largely unreported. 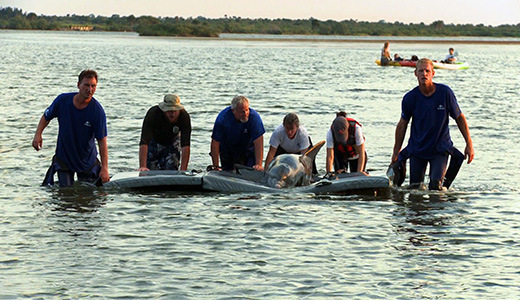 Working in partnership with state, local, and federal agencies, SeaWorld is on call 24/7 to help animals that are orphaned, ill, injured or in need of expert care. 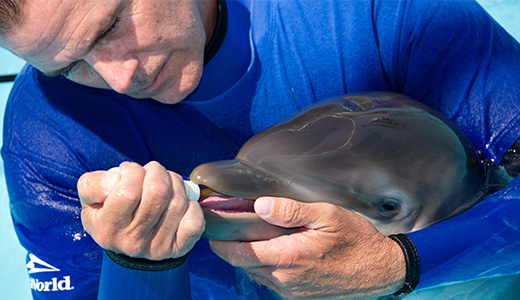 All marine mammals in and around U.S. waters are protected by the Marine Mammal Protection Act of 1972 (MMPA).

According to the MMPA, it is illegal to harm, harass, touch, feed, restrain, and even to approach marine mammals in the wild. This is for their protection, and for ours.

The MMPA is administered and enforced by the National Marine Fisheries Service (NMFS), which regulates all activities that affect dolphins in the United States. NMFS programs support the domestic and international conservation and management of living marine resources. 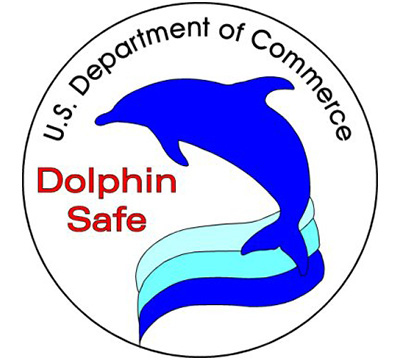 This Act, passed on 1990, legislated the "Dolphin Safe" designation for tuna not caught by setting fishing nets on dolphins.

The United Nations adopted a similar resolution in 1991, which established a global moratorium and effectively reduced dolphin mortality in the Eastern Pacific Ocean. 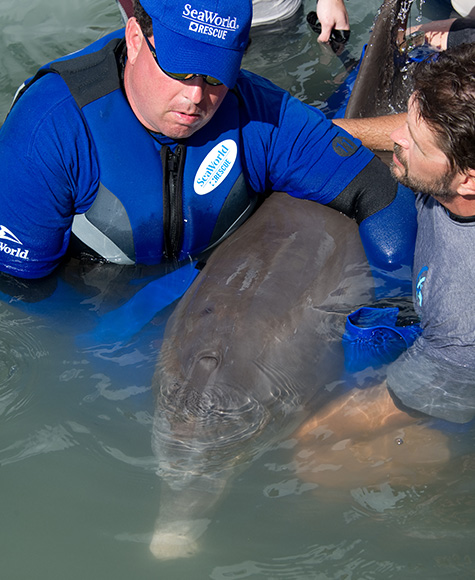 In the protected environment of marine life parks, scientists can examine aspects of dolphin biology that are difficult or impossible to study in the wild.

At marine life parks, guests learn about dolphins and other marine animals, their ecosystems, and conservation measures. 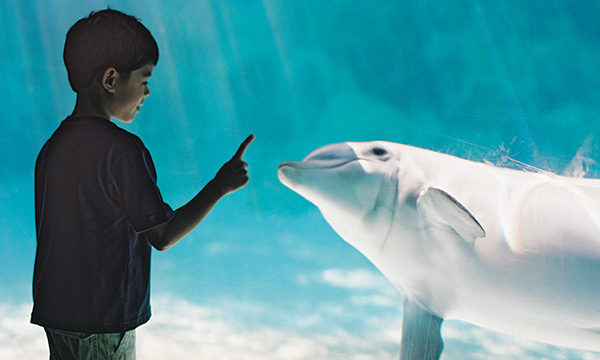 The non-profit SeaWorld & Busch Gardens Conservation Fund(SWBGCF) is committed to species research, habitat protection, animal rescue, and conservation education. The Fund was created to strengthen and expand the parks' existing conservation efforts while also providing guests an easy, direct way to make a difference for wildlife. To learn more about the Fund visit SWBG-ConservationFund.org. The Fund has granted millions of dollars to various conservation projects around the world, including many involving dolphins and other types of whales, including the following: