The lifespan of a gorilla is estimated to be about 35 years in the wild.

Gorillas may live up to 50 years.

Leopards and crocodiles are large carnivores which may prey upon gorillas. Humans are the greatest threat to all gorilla populations. 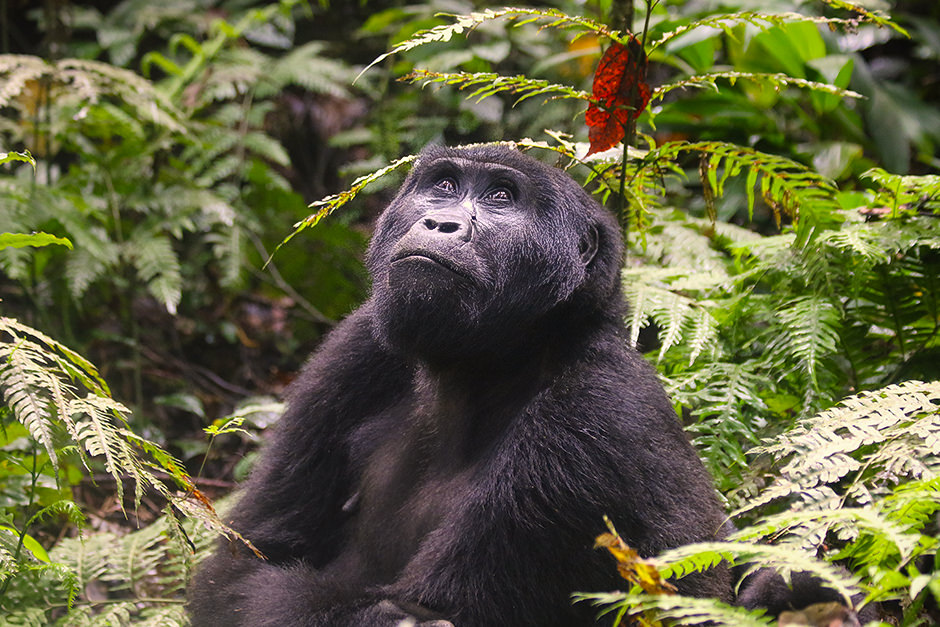 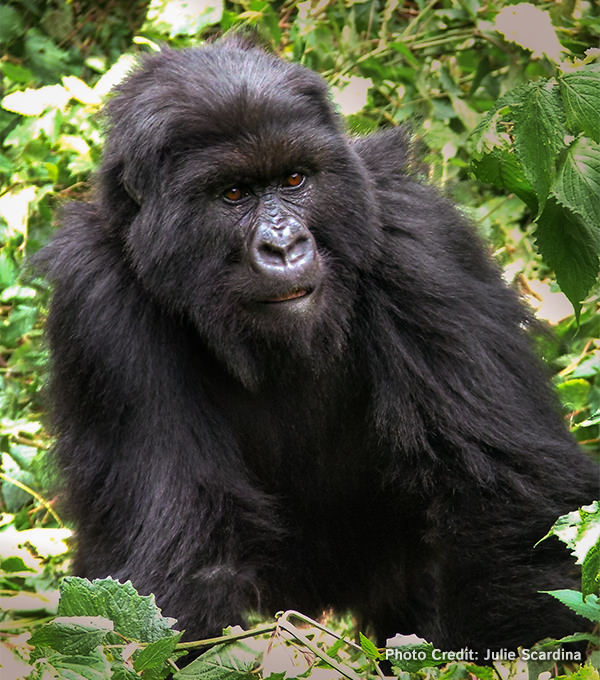 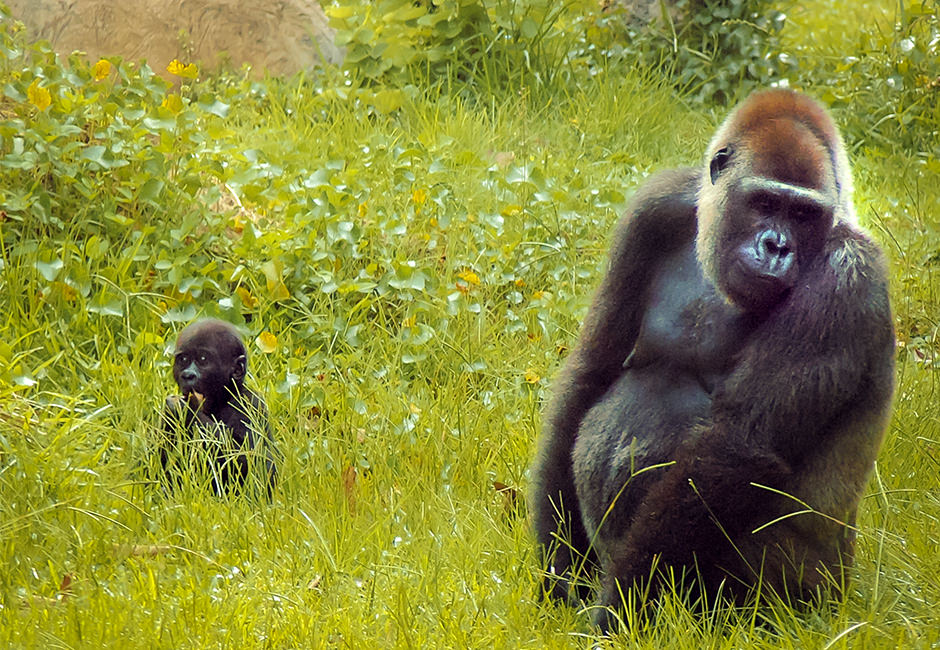 Many diseases that infect humans may also infect primates. The infectious agents that cause the following diseases may survive in soil tainted with fecal matter for up to six months: hepatitis A, poliovirus, tapeworm, and tuberculosis bacillus.

In November/December 2002 the Ebola virus caused the deaths of many gorillas and chimpanzees; including 8 gorilla groups that had been studied by researchers since 1994.