What is a Stranded Animal?

Stranded or Not Stranded?

Generally, a stranded animal is any live animal that is helpless and unable to cope in its present position. Examples of stranded animals include a dolphin lying on the beach, a seal that is out of its range, an ice-bound whale, or a pelican with a torn pouch. 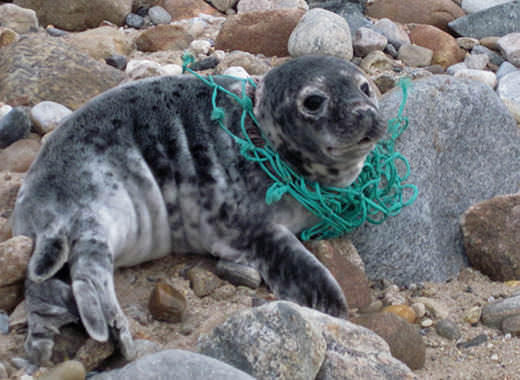 Healthy seals, sea lions, walruses, and otters naturally haul out onto land at times to rest, mate, pup, or molt. This behavior is not considered stranding. A healthy pup, which may appear stranded because it is thin, feeble, and crying plaintively, may have a mother nearby. 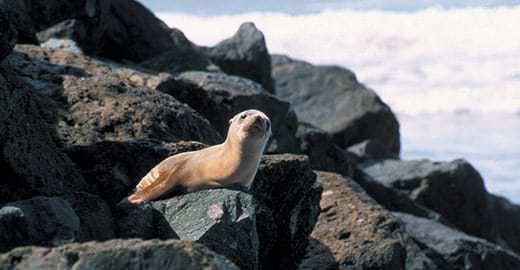 A wild animal with an illness or injury generally will try to mask its symptoms for as long as possible to avoid predators.

In general a marine animal may strand if it has a severe, debilitating illness or injury, or if it is too weak to hunt for food. 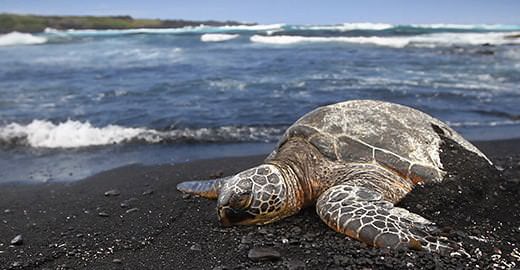 Use of the Term Stranded

The term stranded is generally used to refer to marine mammals or sea turtles. SeaWorld also rescues a variety of ill and injured birds. Within this booklet, the term stranded refers to birds as well.

The correct use of the term beached is limited to dead animals that have washed up on shore.

When birds, marine mammals, or sea turtles strand, death is usually imminent if there is no intervention. 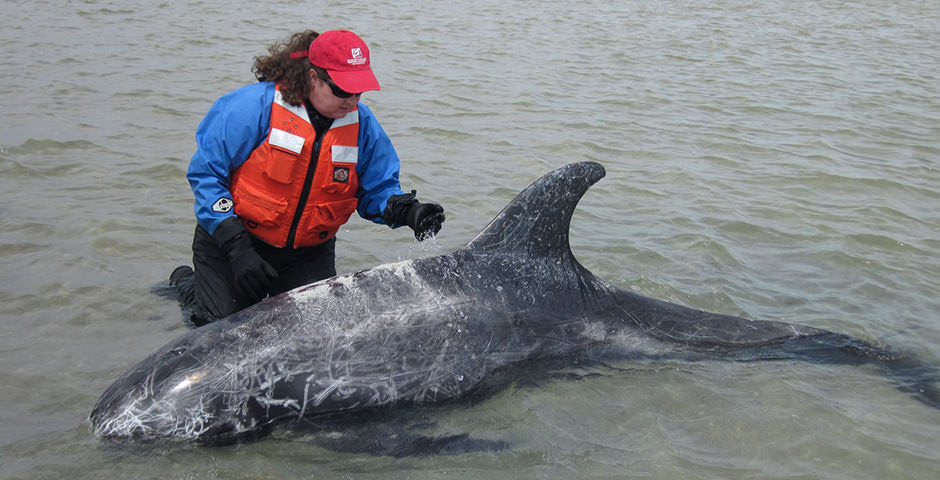