Reptiles are a class of cold-blooded vertebrates - their body temperature varies with their environment. Reptiles include snakes, lizards, crocodiles, and turtles.

Reptiles have scaly skin, breathe air with lungs, and have a three-chambered heart.

Most reptiles lay eggs, although some produce eggs that hatch internally.

This order includes all turtles and tortoises. It is divided into 3 suborders: Pleurodira (side-necked turtles), Cryptodira (freshwater turtles, snapping turtles, tortoises, soft-shelled turtles, and sea turtles), and Amphichelydia (a suborder of turtles that is now extinct).

Most scientists recognize 7 species and 1 subspecies of sea turtles: 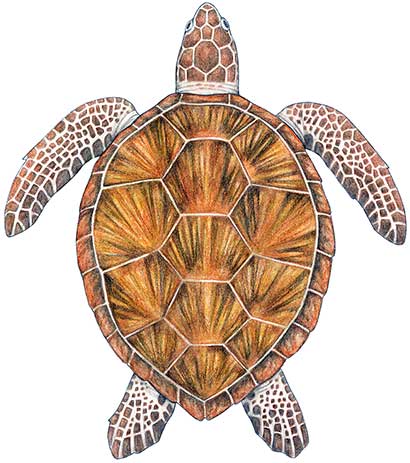 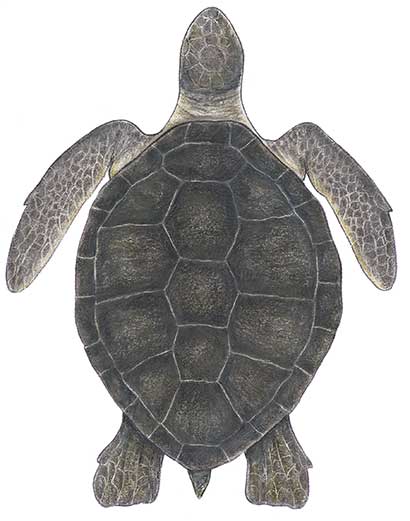 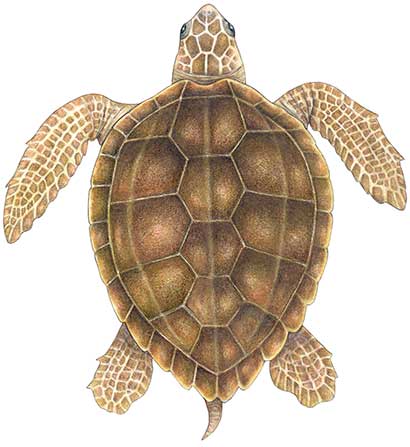 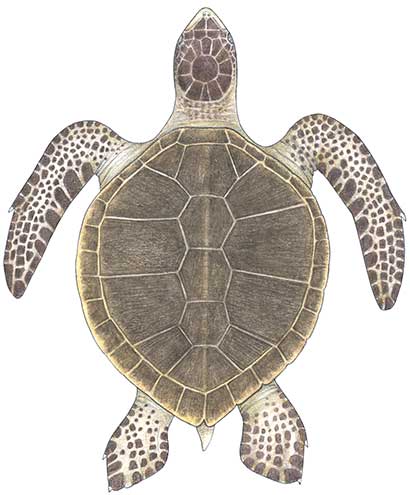 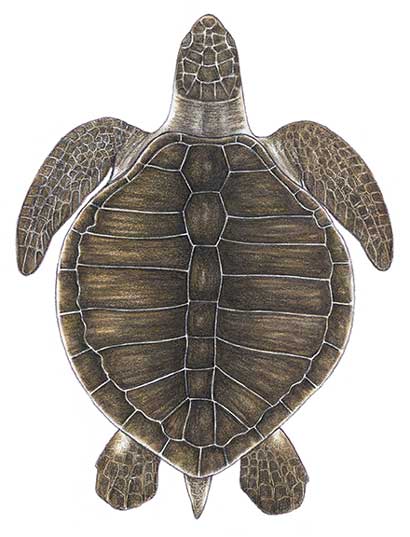 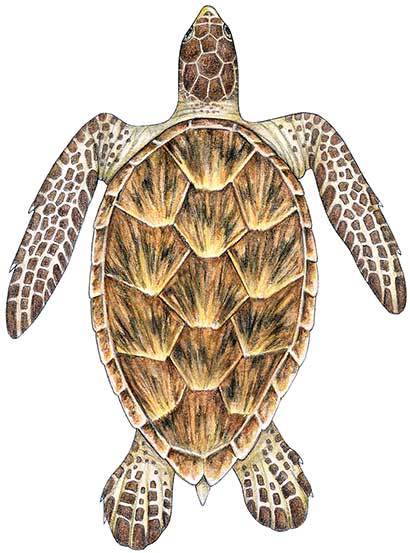 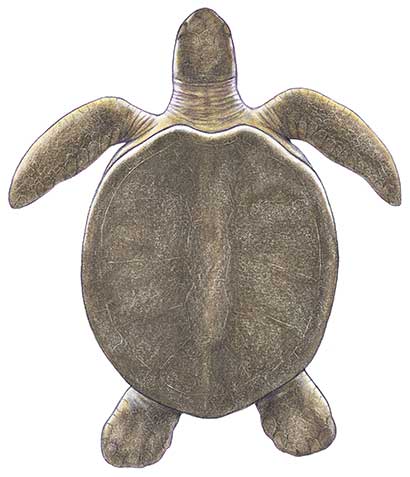 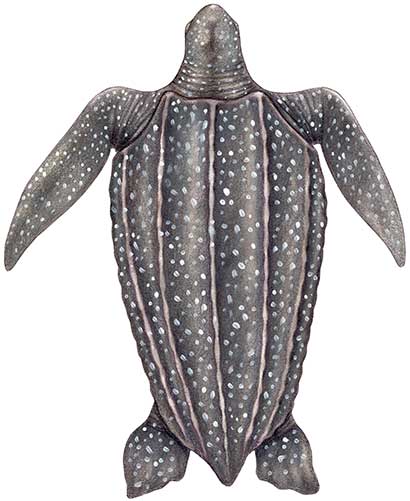 The first turtles appeared during the Triassic period, 245 to 209 million years ago.

The earliest known sea turtles appear in the fossil record in the Early Cretaceous period, about 110 million years ago. Scientists believe that modern sea turtles are derived from marsh-inhabiting ancestors that lived during the Late Triassic period.

Together with saltwater crocodiles, sea snakes, and marine iguanas, sea turtles are the only surviving seawater-adapted reptiles.