Once sea turtles reach sexual maturity, they may have an estimated reproductive life of about 30 years. 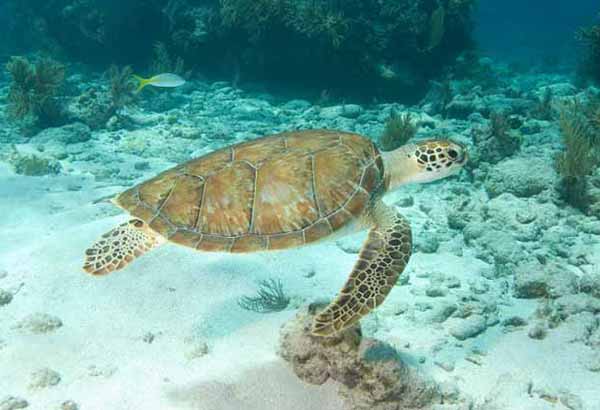 Adult sea turtles have a few predators, mostly large sharks. Tiger sharks, in particular, are known for eating sea turtles. Killer whales have been known to prey on leatherback turtles. 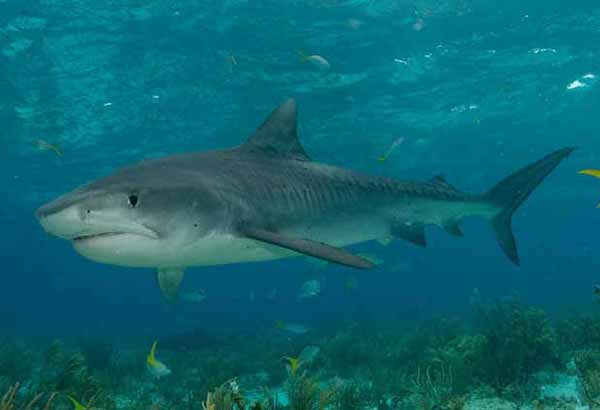 Fishes, dogs, seabirds, raccoons, ghost crabs, and other predators prey on eggs and hatchlings. More than 90% of hatchlings are eaten by predators. 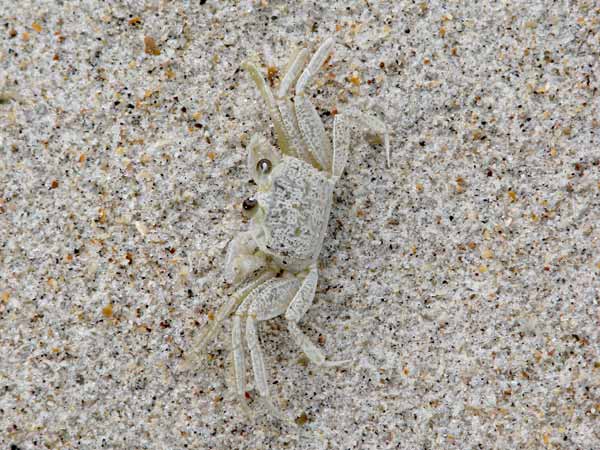 Sea turtles may develop wart-like tumors (fibropapillomas) on their skin and internal organs. These growths can reduce vision, obstruct normal swimming and feeding and increase susceptibility to secondary parasitism and infection. 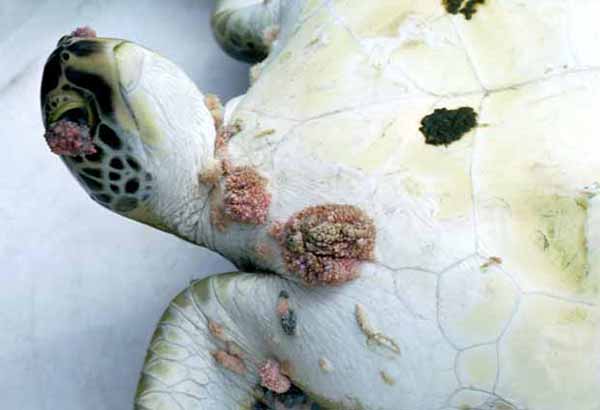 During cold water events, when coastal water temperatures suddenly chill to below 10°C (50°F), sea turtles may become cold-stunned—floating at the surface and unable to swim. 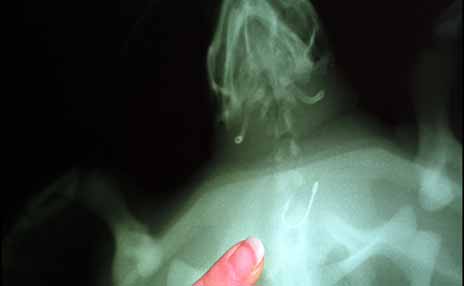 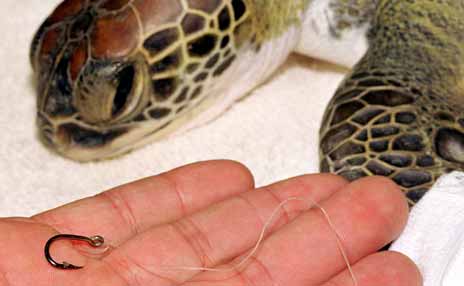 Deforestation may indirectly threaten sea turtle nests. Costa Rica has one of the highest deforestation rates in the world. Some researchers fear that without the forest to draw up ground water, the water table will rise beneath beaches and drown nests.

Propeller and collision injuries from boats are not uncommon. These types of injuries are more frequent in areas with a high level of recreational boating, such as southern Florida, the Florida Keys, and the United States Virgin Islands.

Sea turtles are hunted (illegally in this country and, in some cases, legally elsewhere) for their meat and shells.

A more recent threat to sea turtles is oil spills. 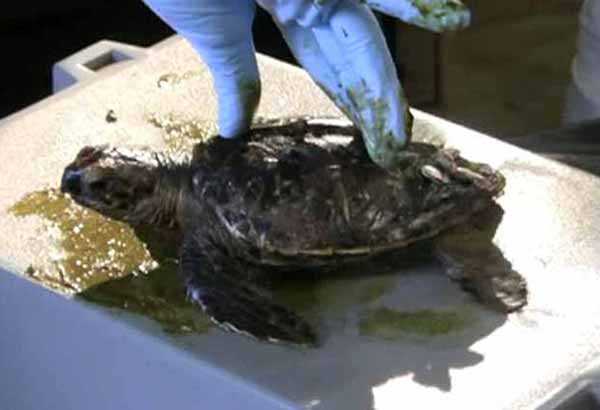 Sea turtles often suffer propeller and collision injuries from unintentional boat strikes. These types of injuries are more frequent in areas with a high level of recreational boating, such as southern Florida, the Florida Keys, and the United States Virgin Islands. 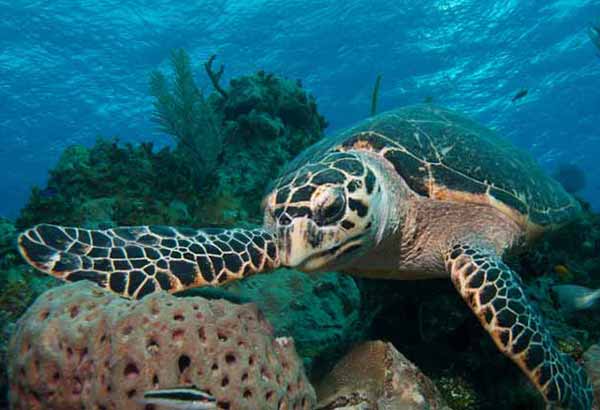