Estimates of sexual maturity in sea turtles vary not only among species, but also among different populations of the same species. 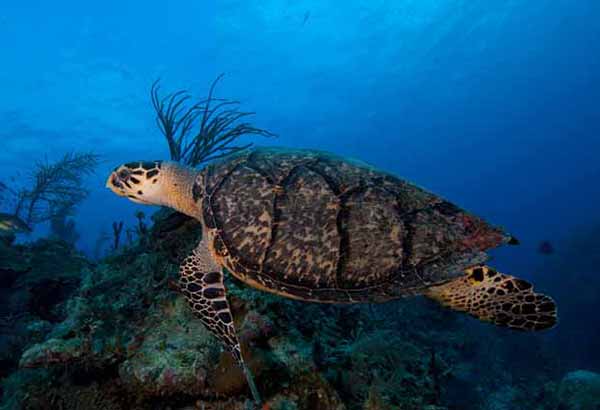 For most species, courtship activity usually occurs several weeks before the nesting season.

Two or more males may court a single female.

Males have enlarged claws on their front flippers. These aid males in grasping the shells of the females during mating. 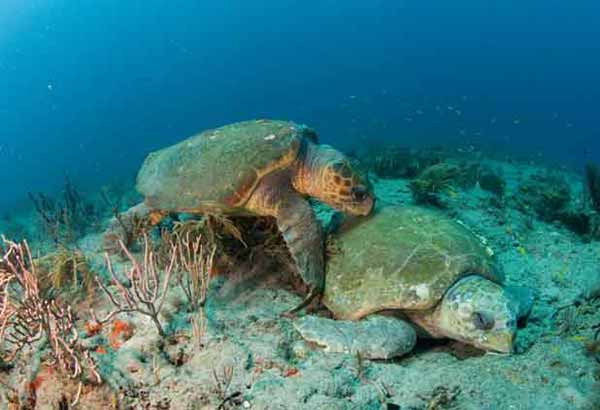 Females come ashore on a sandy beach to nest a few weeks after mating. 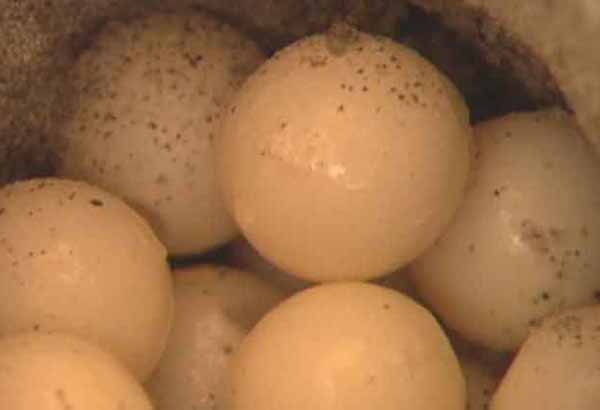 Most females return to the same beach where they hatched to nest each year. 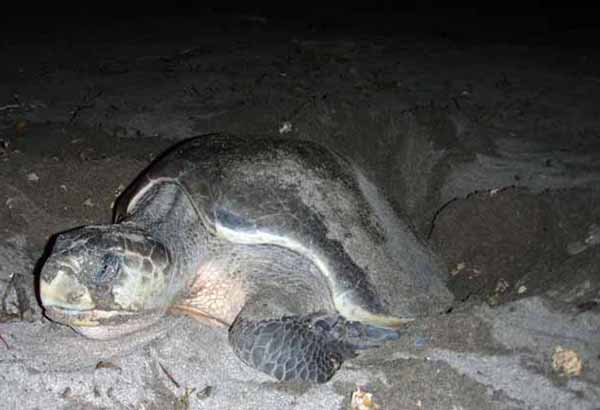