Sharks typically have an elongate fusiform body (rounded and tapering at both ends). This body shape reduces drag and requires a minimum of energy to swim. Swimming is essential for buoyancy. 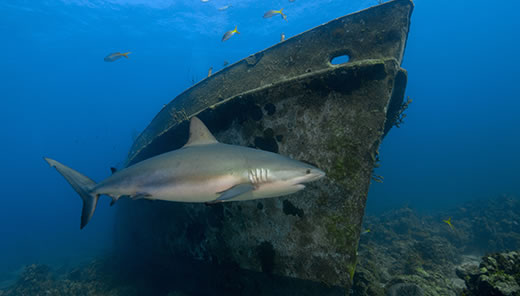 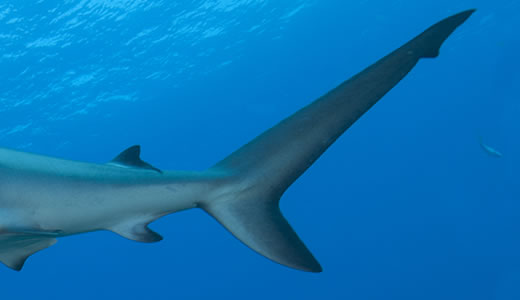 The upper lobe of a shark's caudal fin (tail) is larger than the lower lobe.

The pectoral fins compensate for this downward motion. One function of the rigid pectoral fins is to provide lift in the forward region of the shark's body. This counteracts the overall downward force caused by the caudal fin and results in horizontal passage through the water. 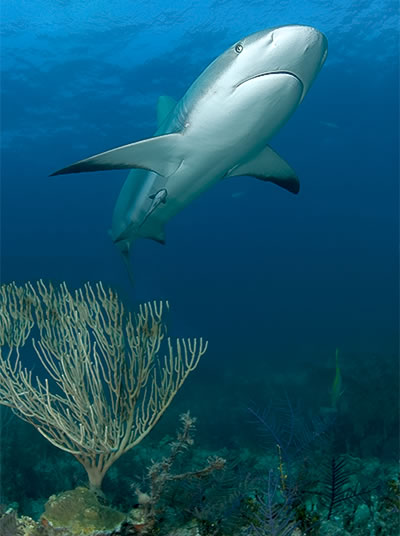 The horizontal keel on the caudal peduncle of some sharks is an adaptation for fast swimming. It reduces turbulence. 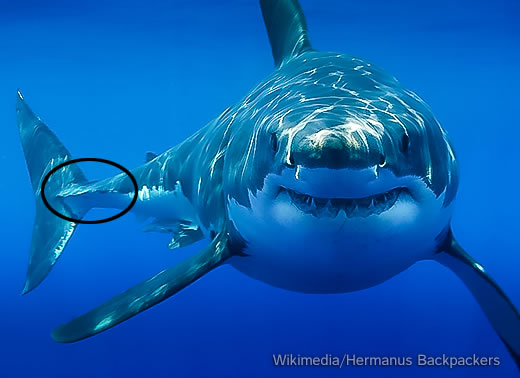 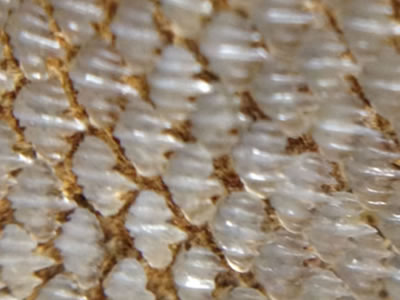 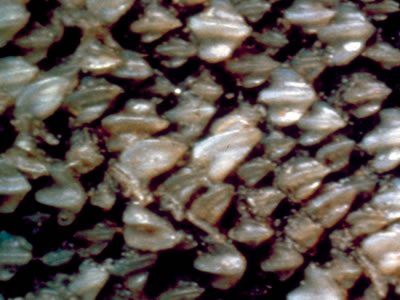 Generally sharks swim at speeds less than 5 kph (about 3 mph). For the most part, bottom-dwelling sharks are slow-swimming. Makos are among the fastest sharks, reaching speeds up to 48 kph (30 mph).