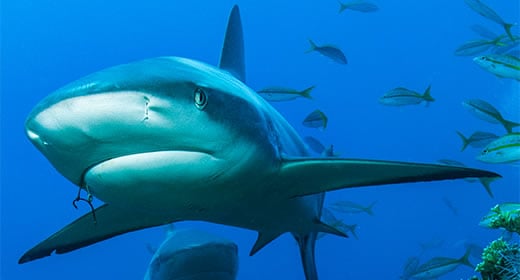 Elasmobranchs inhabit tropical and temperate seas as well as some cold and polar seas and freshwater lakes.